Home > Knowledge Base > What’s the difference between 4G and 5G?

What’s the difference between 4G and 5G?

4G mobile networks have now entered a stage of rapid popularization, and at the same time, 5G standards have begun to emerge. So what is the difference between 4g and 5g networks? 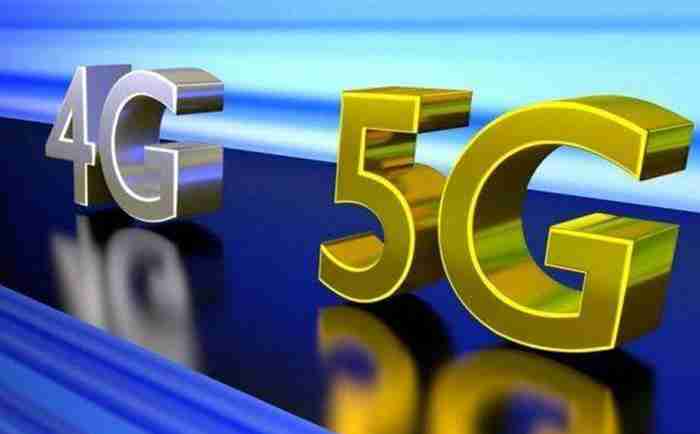 First of all, the biggest difference is the network speed. It is currently estimated that the fastest 5G network can reach 10G/s, which is 10 times faster than 4G. That is to say, when using 5G network, we can download in a few seconds for a high-definition movie,

4G and previous mobile networks mainly focus on the provision of raw bandwidth, while 5G aims to provide ubiquitous connections and lay the foundation for fast and flexible network connections, regardless of whether the user is in a skyscraper or a subway station.Of course this is also the same as the development of the Internet of things is inseparable, and the Internet of everything will also be realized in the 5G network environment.

The 5G network will not exist independently. It will be a combination of multiple technologies, including 2G, 3G, LTE, LTE-A, Wi-Fi, M2M, and so on. In other words, the original intention of 5G is to support a variety of different applications, such as the Internet of Things, connected wearable devices, augmented reality, and immersive games.

The 5G network will be the first to use new architectures such as cloud RAN and virtual RAN to promote the establishment of a more centralized network and maximize the use of server farms through localized data centers at the edge of the network.

5G will also take the lead in using cognitive radio technology to allow the network infrastructure to automatically determine the type of frequency band to provide, distinguish between mobile and fixed equipment, and adapt to the current situation within a specific time.

Although 5G is superior to 4G in terms of transmission speed, bandwidth, and accessible equipment, its base station propagation attenuation and base station construction costs will also be higher.

What are the advantages of 5G?

Application of RFID in logistics and wa…